The Blue Comet Motorcycle Club was organized in 1913 under the name of BLACK CATS with an original membership of 13. The Black Cast originated from the history fo the bar they frequented in Point Pleasant, PA. Today the Black Cats bar still stands and is known as "Apple Jacks".

In 1937 the club changed the name to the Blue Comet Motorcycle Club, still keeping with the call letters of BCMC. The members chose this name from the Blue Comet train that they came across in many of their travels. The club was formed by a group of people that wanted to promote a positive image of motorcyclists, to take part in events, travel as a group, and eventually be involved in motorcycle racing. 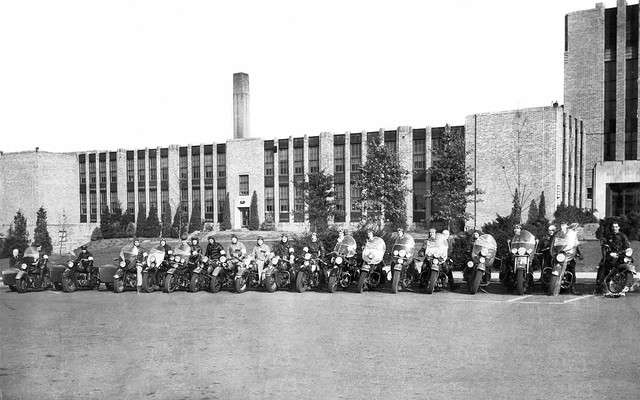 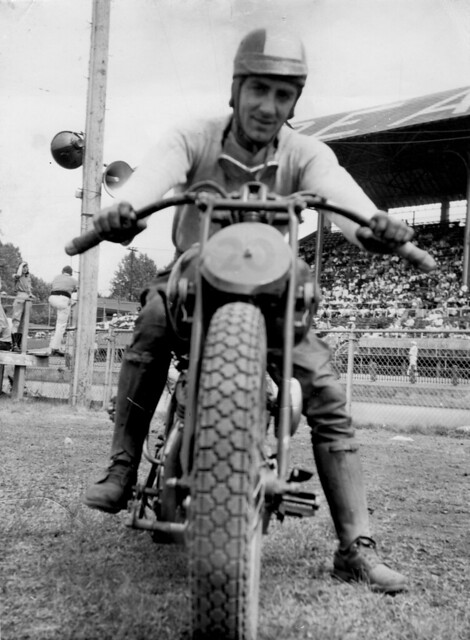